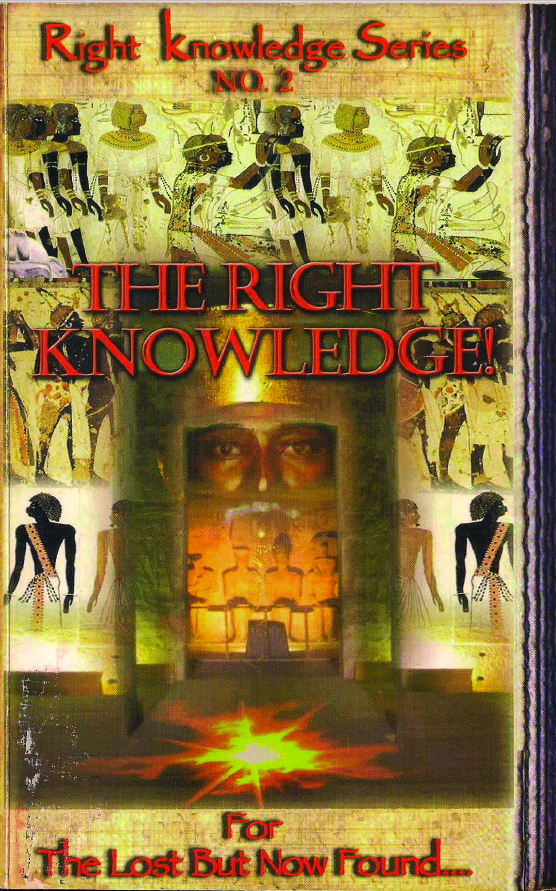 By Your Freewill Offering Read, "The Right Knowledge" on pdf.

Ques: What is the spell of sleep that was cast upon Blacks, Nubians, Ptahites-Kuwshites, Egiptian Moors, the children of the Eloheem, Anunnaqi, or Neteraat?

Ans: It is called an evil hypnotic spell of Amnesia called the Spell of Sleep AMAM "Leviathan" that was cast upon all the Blacks, Nubians, (Ptahites) Ethiopians Kuwshites, and the Original Egiptian Moors (The Woolly-Haired People), 6,000 years ago at the beginning of the first AH "Moon" Cycle of 6,000 year s with the creation of White Magic.

White Magic is 6-Ether spirit forces , Ghost white vapor or Gas. The spiritual part of it is called Seh "Religion". It is a SPELL of spiritual ignorance and worship of white ghost spirits called god. It is a spell of spiritual ignorance and racial blindness. For 6,000 years, our people have been in a coma state, amnesia , a sleep of the conscious mind , lost in blind faith and beliefs with no facts and confirmations; outright ignorance to who the they are. The powers of this spell are enforced by fake religious books, and white supremacy propaganda that is put out by religions such as : Moses-ism "Judaism", Christ-ism "Christianity", and Muhammad-ism “Al Islaam”. Read More...