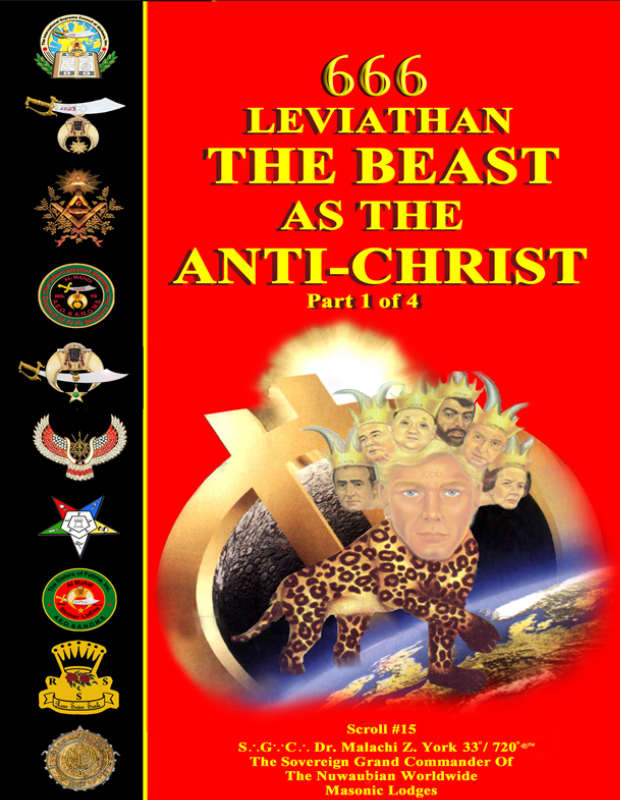 This Book Needs No Introduction!

It has been customary in the past for me to include an introduction in the beginning of all pamphlets of peace Editions and scrolls. However in this day and time, I must take a moment to mention that I have taught you of the existence of beings called Extraterrestrial (extra-terra-astrals) or extra beings on your planet called Terra now called Earth. Many times before, these beings that come from their home, the 8th planet Rizq, of the 19th Galaxy Illyuwn chose me to be born at exactly the right time. This is why my mother and relatives sighted the presence of the great start (ship) on that Tuesday, at 12:00 midnight, on June 26, 1945 A.D. The weather filled with an overcast of clouds and rain, which was a perfect cover for a mission. The child was then made right to make way for me, Yaanuwn to make my entrance. Then was born a little dark, copper-tone baby, and I went into his body and he became The Sun of Justice (Malachi 4:2) also called As Sayyid: Issa Al Haadi Al Mahdi, which is Ashuric/Syriac (Arabic) for the Aramic (Hebrew) name: Rabboni: Yashu’a Bar El Haadi, Known today as Dr. Malachi Z. York 33º/720º. Yet, principalities in hight places try to eliminate the birth of any supreme being as written in The Holy Bible in Psalms 2:2-3.

One way this is done is by an injection with a hypodermic needle into the base of the baby’s brain with a drug called PCP, Phenyl Cyclohexyl Piperidine known as Angel Dust, which can reduce an angelic being to mere dust when it is injected into the Hippocampus area of the brain, which deadens the Barathary Gland, killing the memory, making one a forgetful being. The Barathary Gland is your connection to the four higher senses, which are: Clairvoyance, Intuition, Telepathy, Psychometry. However in order to prevent this, the child was born on Tuesday, at 12:00 midnight, on June 26, 1945 A.D., in the midst of a lightning storm as a shield. I am here amongst you to take you by the hand and lead you to that which was promised to you. You should feel a comfort being with me. I truly know the way out of the hell that you Negroids have been in for six thought years (6,000) years. You can now say you have a Master Teacher living in your midst today. And Now to break the spell, for all who will listen; It is through Right Knowledge, Right Wisdom, And The Right Overstanding, which is the science of Nuwaupu, Sound Right Reasoning. Thus, this revised edition of “The Spell of Kingu, The Spell of Leviathan 666” contains information so profound that I, Dr. Malachi Z. York 33º/720º , as well as you will agree that “This Book Needs No Introduction!!!” Read More…