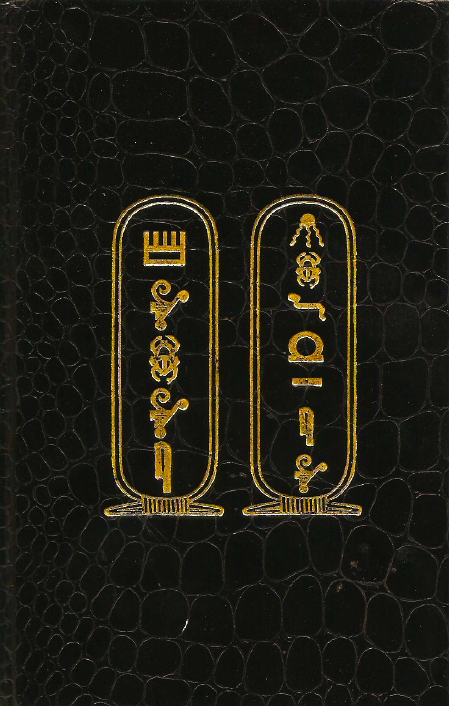 By Your Freewill Offering Read, "THE SACRED RECORDS OF NETER: ÀAFERTI ATUM-RE" On pdf.

Before time as you know it was logged, beings existed in and out of this dimension. Worlds existed, planets were inhabited by intelligent, and not so intelligent beings, who all lived in their own times zones, based on their locations in this vast boundless universes. Each place is in itself the place or origin of time, as in the word then, which becomes past and present simultaneously. These were agreeable and disagreeable beings.

This was a system that was very similar to that presently on earth, called the chain of existence that existed. Where as, stars burnt out, planets died, and beings had to seek residence in other star systems. Often times we re-developed new survival tactics, eating habits, and even genetic alterations and manipulations to make it possible for us to exist in environments unsuited for our biological existence. We often times had to alter environments, create climates and seasons.

Often times, the survival of one being, meant the extinction of another. One of these such star systems was Rizq, a planet in the 19th galaxy, the 8th planet of a three sun system which was inhabited by the Rizqiyians, also called Neteru. The three suns of this planet Rizq, were known in time by different names. The most common being Atum, Atun and Amun, referred to as the Re-Ra (rays). The Sumerians call them Utu, Afsu and Shamash. When this planet, Rizq was visited by disagreeable beings from a dying star they were welcomed into this great empire. Those that welcomed them were called Neteru. The Sumerians called them Anutu.  Read More…